When researching the field of UFOs, we often run into the usual clichés of photos being blurry and out of focus. We also see the same tired old explanations being rolled out, swamp gas and weather balloons being seen and then misidentified as strange vessels from the deepest parts of the solar system.

This was the explanation the sceptics tried to “float” pun intended, when a strange object was captured on camera in Ireland and Japan.

Let's look at the report and see what you think. 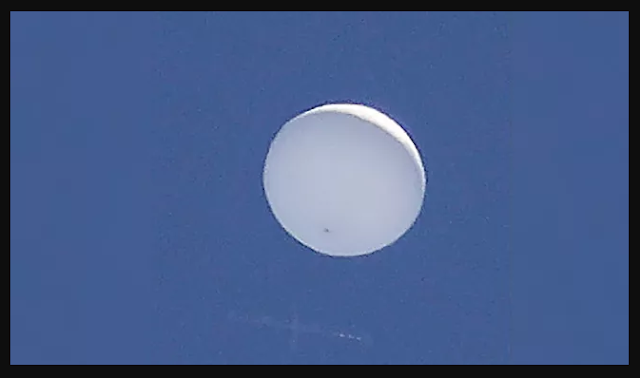 The story comes from earthmysterynews.com published on the 22nd titled UFO mystery deepens as Met Office rejects balloon explanation. and is based on an earlier report in the Belfast telegraph.

A woman who captured footage of the object over Annalong on July 8 passed it to the Northern Ireland UFO Society (NIUFOS), which is investigating the sighting.

The round and grey UFO moved through the sky from north to south at a time when the wind in the area was blowing from the east, suggesting it could not have been a weather balloon.

In response to a NIUFOS query, the Met Office said it doubted the object was a radiosonde – the device carried by such balloons.

“A radiosonde was launched from Castor Bay Autosonde near Lough Neagh at 12.15pm on July 8, 2020,” a statement read.

“The weather balloons that we use at Castor Bay are almost all off-white in colour and spherical, with very small white instrument packages suspended far below.

“The object in the video is too unclear to identify, but we doubt a phone camera could see such a relatively small object at such a great distance and height from the reported filming location.

“As such, we doubt that the object seen could be the Castor Bay radiosonde.”

NIUFOS founder Chris McMurray told Sunday Life he had received a report of a similar sighting from a woman in Kilkeel, about five miles from Annalong, a few weeks beforehand.

He added that his group intended to visit the area, which has a record of strange phenomena, next month to investigate further.

The incidents were not the only reports of this type unexplained aerial activity this year.

On the night of May 8, Iliana Draven recorded a bright object moving in the air over her home in Carnlough, Co Antrim. It came after other reports of lights above the village.

Ms Draven said she saw a “black ball” above the light and in a video of the sighting can be heard to say “it’s falling”.

In February, filming of the BBC drama Bloodlands, starring Jimmy Nesbitt, sparked a UFO alert over the Ards Peninsula.

The crew of an aircraft flying from London to Belfast asked air traffic control about a “big ball of light” as they passed over the area.

It’s believed to have been caused by a light on a cherry-picker used to represent the Moon during filming at Castle Ward.

These are not the only balloon like mystery craft to have been recently spotted, a strange, balloon-like UFO that appeared in the sky over the city of Sendai, Japan, yesterday (June 17) around 7 a.m. local time, remains a mystery a full day after its sudden arrival. The object looked like a large white, unmanned balloon attached to two crossed propellers, according to news reports. The UFO lingered in the sky, largely motionless, for several hours before drifting over the Pacific Ocean, AFP reported.

While a weather balloon seems like the obvious explanation (they are widely available for purchase), a spokesperson from the Sendai bureau of the Japan Meteorological Agency told AFP that "it's not ours." In his daily press briefing later that day, Japan's Chief Cabinet Secretary Yoshihide Suga also denied any knowledge of the balloon's origin, according to AFP.

Suga also tried to pop any rumours that the balloonor orb-like UFO was the dastardly instrument of a foreign government. Earlier on Wednesday, social media speculation about the object ran rampant, giving air to theories that the UFO was distributing North Korean propaganda or even spreading the novel coronavirus. 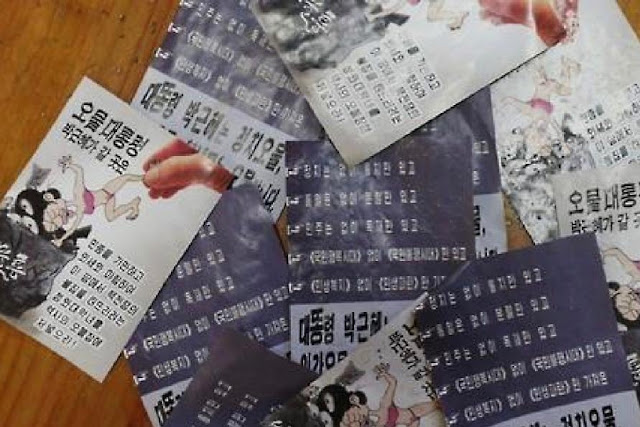 So, we are left with a choice here are there balloons being launched by private individuals and if there for what purpose and do these people know that they could be risking fines or prison time for doing so?

there are some best practices and important safety regulations that you must follow if you’re going to operate your own flight.