Parallel dimensions and People that have claimed to travel to them.

Parallel dimensions and People that have claimed to travel to or be from worlds and universes different to ours.
Mysterious People Who Spontaneously Travelled to Parallel Realities.
Does science support the claims of these travellers?
The idea of worlds existing just beyond our senses has been long-held. The theory is used in film TV and video games. Complete universes hidden by an unseen veil, in some media these parallel worlds crossover. The comics and the subsequent TV shows based on them have characters crossing between different worlds and universes interacting with different versions of themselves or changing the reality of a parallel world to suit their own agenda.
But this is all just fiction, right? 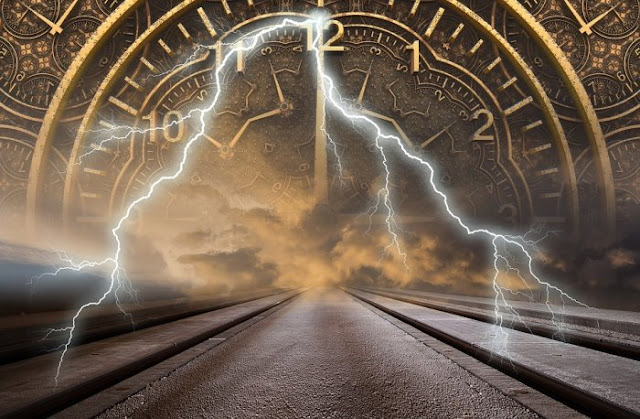 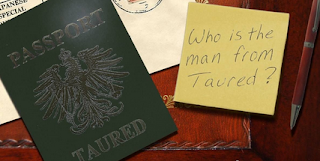 The man was escorted to one side as the Japanese immigration officers tried to get to the bottom of the story, the man point to the location of his country on a map. The place he pointed to being Andora, he told of Taured’s long history and culture and accused the officers of trying to pull some kind of a trick.
Immigration could not let this man into the country until they got to the bottom of this strange tale and mystery passport after all passport fraud is a serious crime. They took the man to a hotel.
The following morning, the mystery deepened. Taured’s one and only known resident completely vanished from his hotel room which had been guarded by immigration officials all night long.
These mystery travellers like the man from Taured have appeared on many times. In 1851, a man was discovered wandering around Frankfurt an der Oder in northeast Germany. The man claimed he was from a country called Laxaria on the continent of Sakria. Both places no one had ever heard of.
Another younger man who spoke a completely unrecognizable the language was caught stealing a loaf of bread in Paris in 1905; he said he was from a place called Lizbia, the police made the assumption he meant Lisbon—or Lisboa in Portuguese, this despite of the fact the language he spoke was not Portuguese and that did he not recognize a map of Portugal as his homeland.
We are left asking, did these men fall backwards through time or pass through dimensions?
Maybe science can help?
It has been proposed many times before that the existence of these alternate versions of our reality, and theories on the existence of such dimensional is possible.
Hugh Everett first popularized the idea of potentially  an infinite number of different versions of our reality layered on top of each other.
This would become known as the Many-Worlds Theory.
This theory could perhaps show that at times it is possible to glimpse into these other realities or at other times shift across into them and people from them into ours.
There has been much research on this strange idea, and there have occasionally been some rather intriguing clues as to the presence of such parallel dimensions.
While for the moment only being hypothetical, there is a strong possibility that there are an infinite number of universes.
In Many-Worlds Theory there is the thought that every action that has the possibility of one outcome or another, will actually produce both, thus each choice diverges into a new, and alternate universe.
MWI says that upon observation, of an outcome to any event divergent universes are born. A parallel dimension created at that moment in which our doppelgangers made their choice, these choices quickly multiply into infinity.
Infinite choices creating dimensions. Could at certain times a series of choices be made in the same pattern and this is what causes these dimensional parallel world slips, both timelines coexisting in the same spot of space and time until a choice is made that would once again see them spin off into different dimensions?
If this is the case, we are travelling into parallel universes all the time, but we just don't recognize it, this since it appears to be continuous from the previous moments we have just experienced. May be John Titor, the man from Taurid and the two men driving highway 167 had somehow made choices that carried them into another parallel timeline or maybe we were crossed over to theirs?
What do you think do parallel worlds exist can we travel to them? Let me know what you think in the comments below
at May 02, 2020

Email ThisBlogThis!Share to TwitterShare to FacebookShare to Pinterest
Labels: “Chrono visor”, #fortean, #ufosighting ##Extraterrestrials #fortean #paranormal #alienabduction #ufologist #weareif, Parallel dimensions and People that have claimed to travel to them.