Mysterious Sounds yet to be solved.

Communication from other lifeforms either from the darkest reaches of space or the deepest parts of the oceans here on this planet, have been hunted for by researchers and layman alike.
An intergalactic e-mail, a star based message in a bottle, or love letter from the stars.
Many have looked and some have found message and sounds that cannot be easily explained away.
Be it a signal received by the alien hunters of SETi, or a strange hum heard globally.
There have been unexplainable sounds that some say could be message from extraterrestrials from other worlds or even ETs based on this planet.
Here are eight of the most Mysterious Sounds yet to be solved. 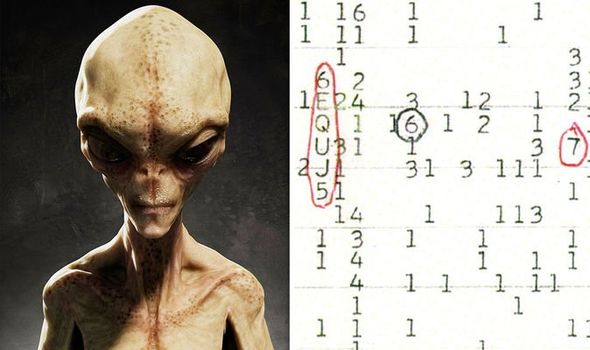 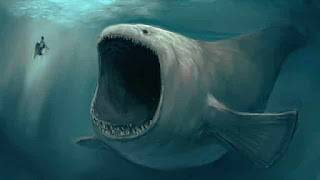 Experts have even said that no creature has ever existed on this planet capable of creating The Bloop.
The final mystery noise is The ‘Slow Down’ Sound
Recorded on May 19th, 1997 – the same year as ‘The Bloop’ – this unexplained sound last for several minutes, a sound which slowly descending in frequency toward the end and silence.
Known as the ‘Slow Down’ sound, it was loud enough to be heard on three sensors at a range of nearly 2,000km. Nothing like it has been heard ever since, and its origin remains unexplained, landing it on the NOAA’s short list of strange unidentified noises picked up by their undersea microphones.
Could it be the same thing that created the bloop. If it were a living thing was that it final cry before falling silent forever?
What do you think are the causes for sounds, was the wow signal a message from an alien race are giant sea creatures the reason behind mysterious aquatic audio phenomena
Let me know what you think in the comments below.