I know a few of you guys are real fans of the paranormal and I found an interesting story that some may remember. An event which, like the time over 80 years ago now caused mass panic.
I am of course Talking about that time Orson Welles and his troupe of radio actors interrupted the Columbia Broadcasting System's programming to "report" that our planet had been invaded.
The reenactment of the war of the worlds saw people grabbing shotguns and heading for the hills!
As the old saying goes “fool me once shame on you, for me twice shame on me “
People were fooled again this time by a program named Ghost watch
So let’s take a look. 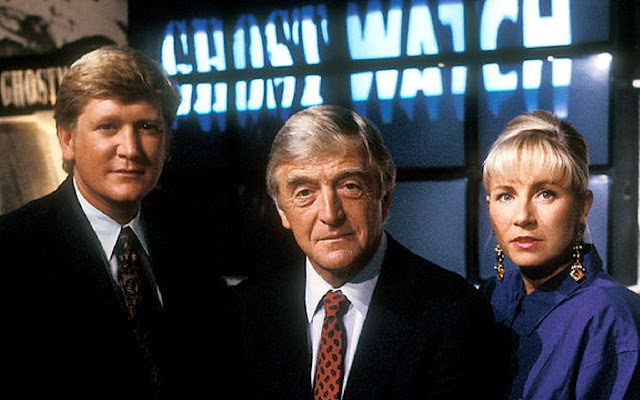