Crocodiles are fascinating beasts, they have long history of living alongside mankind. From the Nile crocodiles mummified and entombed with the pharaohs to the stories of giant savage man eaters like Gustav, a monster crocodilian.
These reptiles have a history entwined with humanities.
Many time through history they have been worshiped as deities, and this brings us to the subject at hand.
A crocodile that is said to not only guard an Indian temple, it is also thought to the reincarnation of an Indian holy man and an immortal protector that is instantly reborn when met by death.
Get ready to Meet Babiya The Vegetarian Crocodile. 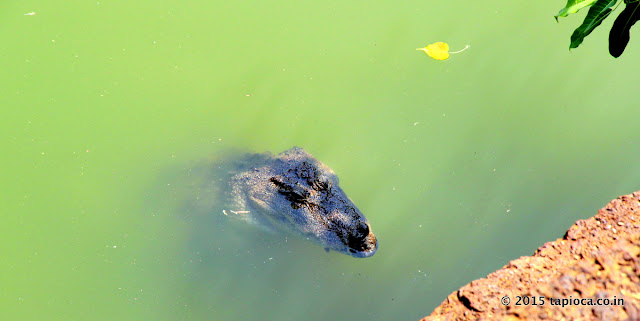 This crocodile is not your average run of the mill reptile it has a purpose beyond hunting for meat it Guards a Temple found In Kerala!
Kerala is a state on the southwestern Malabar Coast of India. It was formed on 1 November 1956, following the passage of the States Reorganization Act, by combining Malayalam-speaking regions of the erstwhile states of Travancore-Cochin and Madras. Spread over 38,863 km², Kerala is the twenty-third largest Indian state by area.
India is a land of many mysteries!
The country is peppered with many sites of historical importance, Praveen Mohan and the his channel often looks at the links between ancient and temples and a civilization that was in possession of advanced technologies and that the knowledge was gifted to man by aliens, aliens that have become gods.
But let’s get back to the topic at hand.
One of these interesting locations has a unique and mysterious story unlike any other in India, this is the tale of Babiya, a crocodile who guards the famous Ananthapura Lake Temple located in Kerala.