When you study the topic of UFOs and extraterrestrials it’s not long before you run into the comments that aliens are in fact demons and they are here to further the agenda of their lord and master Satan.
I have for the longest time been avoiding this question but now I feel it is time to jump into let’s look into the ideas that Aliens and Demons One and the same? 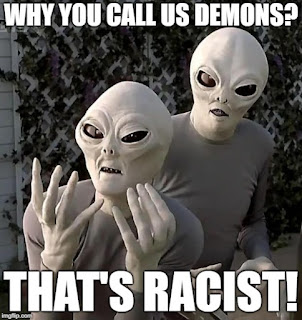 Those of us with an interest in the strange and unusual often seek out places that hold special significance to a story.
Maybe we visit a place that has seen many reports of cryptid creatures, the back woods of America in search of bigfoot or maybe the dark cold waters of loch ness in search of Nessie. It could be UFOs that get your blood flowing in which case a pilgrimage to Roswell or a daring adventure to area 51 would be more your thing.
But what if there is place that could captivate and hold the interest of both groups, a place that has a collection of odd relics that fascinate and intrigue!
Would you go, well you are in luck as such a place does exist and it’s called the Merrylin Cryptid Museum.
Let’s take a look 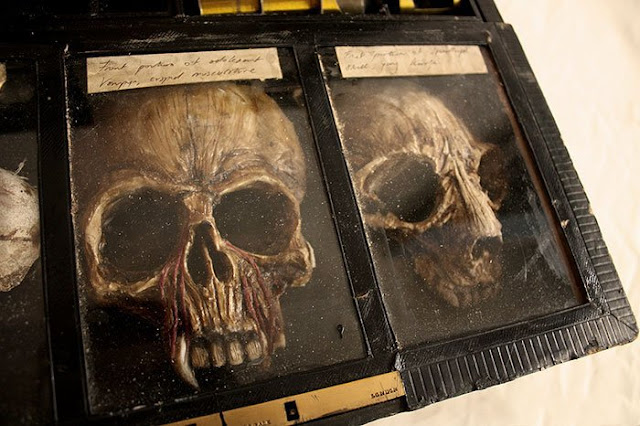