World War 3 may have just been narrowly averted, the recent spat between Iran and The US saw missiles fly but thankfully tempers remained calm and the situation deescalated quickly.
The internet went crazy for a few day with talk of the third and final war.
World War 3, or the Third World War, refers to the next possible worldwide military conflict.
This is a conflict that many have speculated will be the end of the modern age. All the latest news, World War 3 predictions and whether World War 3 is coming in 2020.
The term world war is used to describe two previous major global conflicts of the 20th Century so are we on the edge of another global conflict?
Let’s take a look. 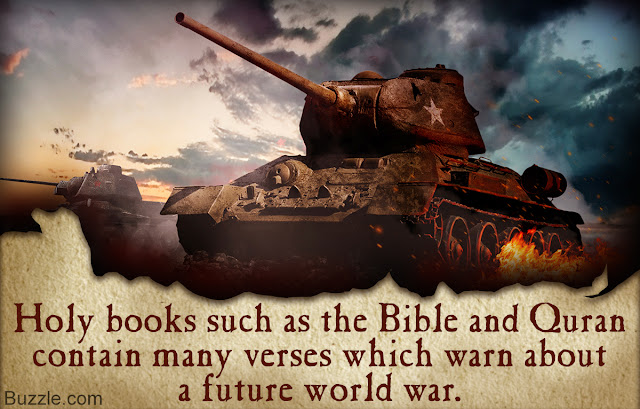 With the recent Iranian missile strikes on US airbases in Iraq along with the terrible fires ravaging Australia, and many natural disaster, it seems we could be facing a global catastrophe future.
After the world wars of the past which led to the mass slaughter of millions and the destruction of many a country, no one would want to see another war like the two that came prior.
There is what seems to be an increasing chance of a Third World War, and it could possibly be the war that ends all wars.
They have long been predictions of war, I just looked at what was foreseen by Nostradamus for 2020, he is not the only the only prophet or seer to have said that this devastating conflict is coming.
Let’s begin with a quick recap on what he had to say about it and then look at some of the other premonitions and see if they support one another or maybe even contradict what has been foretold.
Nostradamus' Predictions about World War 3 went as follows.
The quatrains, he had written was translated and interpreted and it is said to have predicted that there will be a war between USA and Western Europe and that Europe will suffer from a great economic loss , others say that the War will be between east and west hinting at a conflict with China and Russia.
Nostradamus' quatrains also state that "the sky will burn at five and forty degrees as fire approaches New York City." The latitude of New York is around 45 degrees and the fire might result from a nuclear explosion.
This terrifying thought may have the god fearing among us turning to scripture for some solace.

The Holy Scriptures however also tell of a looming war.
These writing are not only found in Christian books but also in other faiths, books such as the Bible and Quran may not give a specific date for the unfolding of a third World War, but the verses of Revelation 6:2, 12:7, 17:14, 19:11, and many more, do give warnings of a future world ending  war.
The verses are interpreted by many to be a tale of caution in regards to war erupting out of the Middle East, and with all what has been happening in the region for the past 50 years. One can’t help but think they may have something right.
The leaders of Iran and Iraq wield great control over the other Muslim nations. They do not fear the west if recent actions are taken into account. Those that claim the biblical prophecy as truth say that extremists would attack New York City probably with a nuclear bomb, and although the city wouldn't be completely destroyed, the effects would be major.
This being the catalyst to start the Third World War.
Another MYSTIC seer that is said to have foreseen Donald Trump's assentation to the US presidency has now predicted World War 3 will soon start.
Horacio Villegas a self-proclaimed prophet who claims to be a messenger of god says that nuclear apocalypse will be proceeded by ww3.
Why should we listen to this man? You may ask, well he does a track record of many correct predictions  back in the year 2015 he said he received a message that Trump would become leader of the free world tagging on a more ominous line to his vision.
The claim that Donald Trump is an illuminati puppet who will usher in the end times.
Worryingly, his prophecies that Trump would attack Syria did come true.
The clairvoyant went on to say that this move would bring Russia, North Korea and China into the conflict. Something that we see did happen with relations between these countries and the US being very bad today.
His latest vision came to him in the form of a dream, in which Horacio says he
"saw balls of fire falling from the sky and hitting the Earth".
“People everywhere were running around trying to hide from this destruction,” he added.
Horacio claims D-Day will fall on the 100th anniversary of the visitation of Our Lady of Fatima, the Virgin Mary, which started on May 13, 1917.
So do you think World War 3 will actually happen anytime soon?
Just how bad will it be?
The predictions say that the death toll will be much, much larger than the previous, world wars combined.
Experts who have gamed the conflict give figures of nearly one-third of the world’s population being wiped out.
Some of these visions hint at a new world order rising from the ashes of conflict, India and China will not take part in this war and with almost all other countries being destroyed, these two countries will be the rulers of a post war earth.
What they will rule will be a very different world, a world that it is said will be free from science!
These horrifying World War III predictions sure do send a chills down the spine, with some of these predictions coming true we have to worry about those which have not come true thus far.
Who knows, if these predictions will come to pass they may never come true. Let me know what you think in the comments below. 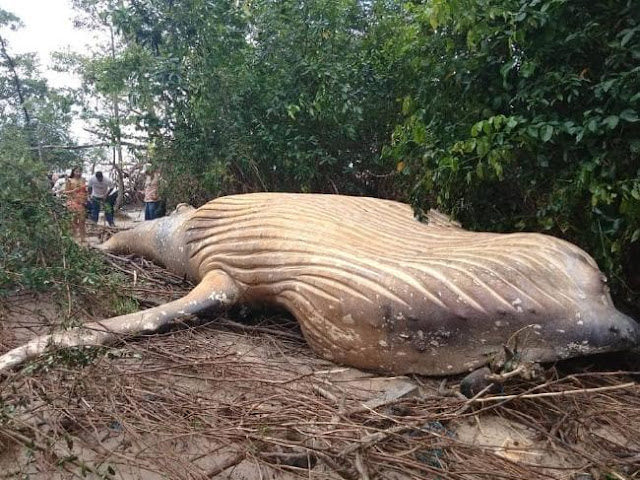