It has been a while since I last touched upon the paranormal. The dry spell comes to end today with a look a spirit possession and the questioning of how legitimate are some of the claims made by those that say their or another person’s body was taken over by a spirit.
I will look at what science has to say and the Indian university which is offering a certificate course to teach doctors how to treat people who claim to see or be possessed by ghosts.
So let’s get spooky 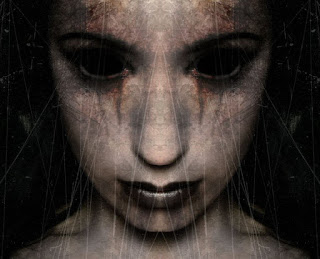 BHU Ayurveda Dean Yamini Bhushan Tripathi was quoted by Indian news agency IANS, saying that the course will teach "the Ayurvedic remedies to treat ghost-related ailments,”
The quote was misunderstood with many thinking that she suggested the university would be training doctors how to treat people for illnesses caused by ghosts, spirits, or other paranormal entities.
This was a contextual misunderstanding of the word "bhoot." can be translated as "ghost," in Ayurvedic medicine the word is said to actually refer to anything small enough that it can't be seen.
Like the mind!
A later IANS quote clarified that the course focuses on "diseases of the mind."
So all you doctors out there who were dusting off your proton packs and beige boiler suits just hold on, chances are a copy of Sigmund Freud’s “Psychopathology of Everyday Life” would serve you better.
What do you think, are reports of possession nothing more than mental illness misdiagnosed or is there something far more paranormal occurring?
Let me know your thoughts in the comments below