The idea of finding creatures that once lived or possible or still cling to existence being few in number is an idea that can be used to explain many cryptid creatures.
There have been a number of times that real animals have been the source for legendary beats, we all know about the story of the gorilla.
This familiar pattern of events could be unfolding once again this time in the outback of the Australian wilderness.
A recent find could reveal an answer to one of the countries longest running cryptid legend,
Could what was found give us a real creature as a source for the stories of the bunyip?
Let’s take a look 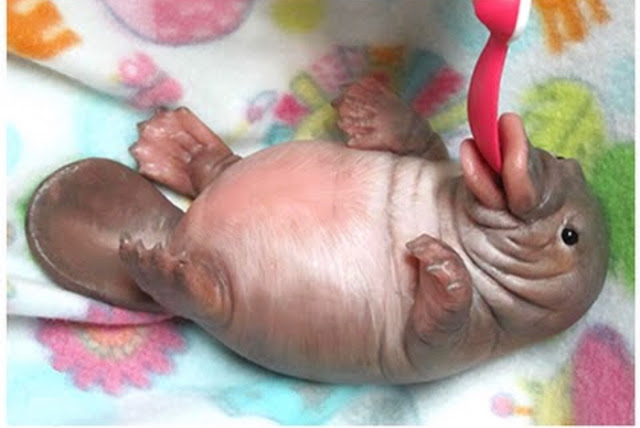 So maybe a quick reminder for what the Bunyip is said to be, is called for.
(If you want to take a look at an older video on the subject it is linked above, if not here’s a quick explainer.)
The bunyip is cryptid creature that is said to inhabit the creeks billabongs and other water ways of Australia. It is strange mix of creatures having a round head, an elongated neck, and a body resembling that of an ox, hippopotamus, or manatee; some accounts gave it a human figure. The bunyip purportedly made booming or roaring noises and was given to devouring human prey, especially women and children.
The dangers of the cryptid water dwellers are often used as allegory for the dangers of water, stories told around the campfire to warn children from playing too close a location that could be dangerous.
The bunyip is also said to be capable of living out of the water, this being said it is never far from a lake, river or stream. Sometimes the bunyip is depicted as being a very large creature, other times smaller more in line with the size of a big dog.
Witnesses have also said that it resembles some undiscovered variety of freshwater seal, and at other times a more traditional lake monster description was given.
So what could it this animal be, and how does it link with the recent finding of a Pleistocene 2,200-Pound Australian Marsupial?
Australia is home to animals that were thought fiction the Platypus was for the longest time believed to be a fake, an animal constructed from parts of others creatures in an attempt to fool the newly emerging field of evolutionary science.
There are other odd creatures too, the Echidna is like that platypus being another egg-laying mammal and also like platypuses, their babies are referred to as puggles. ”what a great name” They can be short beaked or long beaked, and they are found all over Australia. They each have a spiny coats just like a porcupine, as well as long, sticky tongues. Another creature with a scary appearance is the Thorny Devil. The Australian lizards live in the Outback. They belong to a group of lizards known as dragon lizards. Despite its dangerous appearance and its name it is also one of the least aggressive reptiles on the continent.
So with a history of some of the strangest creatures to have lived evolving on the isolated land mass could a creature from the past lend itself to the legend of the Bunyip?
In a recent study an extinct 2,200-pound marsupial tapir which roamed the Australian continent for the last 25 million years and was unlike any living mammal previously studied has been found.
The Palorchestes azael or P. azael possessed a tapir-like skull, hyper-retracted nasal cavities, and strutted around with large scimitar-like claws and muscular limbs that it said to have used to forage for food, according to the Griffith University.
The Palorchestidae family, or marsupial tapirs, were not the largest of prehistoric creatures to have called the Outback home.
The largest known marsupial to date was the Diprotodon, a hippopotamus-sized distant cousin of the wombat. The behemoths were about 10 feet long and weighed in at around 6,100 pounds.
These marsupial tapirs may not have been as big, but they did have some rather peculiar features.
The marsupial megafauna walked on all fours but it could also stand on its hind legs to perhaps to reach food in trees.
Their arms were permanently fixed at roughly 100-degree angles, so they were always flexed and ready to gather food. While some body parts from the creature have yet to be discovered, estimates from this study provide the first descriptions of their morphology and unique anatomy.
Could the discovery of more remains help paint a concise picture maybe a picture of an animal that could resemble what has been described as a Bunyip?
Looking at the images I think could!
The Marsupial tapirs, marsupial lions and giant wombats are from the same suborder as wombats and koalas that are still found in Australia today.
Science says that the Megafauna died off as the planet began to warm and human activity spread across the continent.
Could those first humans ran into these giant marsupials possibly at water holes, the creature becoming the basis for the legend or maybe they are still living a small population clinging on and rarely seen in the vastness that is the Australian outback?
According to the study’s authors.
“The study has allowed them, for the first time to appreciate just how huge these mega-marsupial palorchestids were, it also provided the first comprehensive view of the strange limb anatomy something which is unprecedented in the mammalian world today,”
The study pulls back the curtain on this slender, muscular-clawed giant that could have been alive as recently as the end of the Ice Age.
This recent date meaning that there is more than a good possibility that the early humans interacted and knew of these animals.
So the questions remain, are these animal still alive, could they be the basis of the Bunyip legend?
Let me know what you think in the comments below?