I recently took a look at the cryptid hominid that is said to be found in the forests of Singapore. Alabaster Kros a long time subscriber to the channel mentioned a similarly small bigfoot-esk creature that has been seen in the thick forests of New Zealand.
In this video I will take a look at the cryptid
Talk about some of the evidence for its existence and see if there are any links to the other small hairy hominids found in other areas of the Asia pacific region.
So let’s dig into the legend that is The Moehau Man.


To recap I looked at the Bukit Timah monkey man found in Singapore and suggested that there could possibly be some link to other cryptid hominids found in tales from countries near the Island nation. I focused on the Orang Pendek but there are many others.
These creatures or possibly human ancestors share many similarities, most are covered in haired and live in the deepest darkest parts of the jungles and forests.
One way in which these cryptids do differ is their size. Some are reportedly small in stature standing somewhere between 1 To 2 meters in height others are more man sized and some are bigger being more in line with the familiar descriptions of North American Bigfoot.
One of the larger types of hominid is said to be found in New Zealand.
This legend of this wild man is said to have originated form the north of the island and area known as Coromandel. This part of New Zealand is mountainous and this would seem to provide the perfect habitat for the Moehau Man. 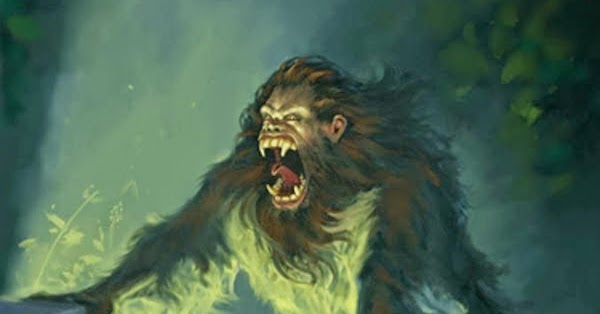