We recently looked at the strange phenomena of metallic sphere falling from heavens, some believe these orbs to extra-terrestrial in origin other that they are parts of damaged satellites re-entering earth’s atmosphere.
One thing that stood out in that story is that no one was talking. If the ball came from satellites no government or private company was admitting to losing a satellite.
Could this be because they don’t want us to know what is up there, if we did would it reveal technological capabilities that they wish to hide from us?
Recently there have been claims that governments possess satellites that will be able to watch you everywhere you go and at all the times.
This signalling the end to privacy. 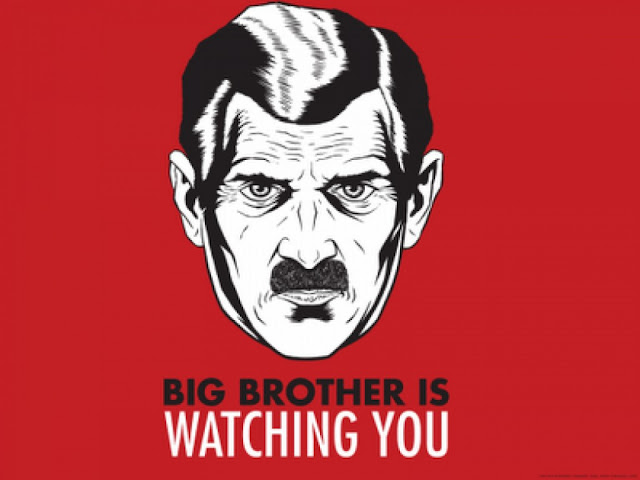 There have been many cases of people being captured for illegal activities by police surveillance teams. The police and other government agencies use a wide range of tech to spy and gather evidence on criminals. Slowly this tech ability has incorporated new methods these have included a police operation that targeted a marijuana growing operation that used google earth to collect images of a plantation. The Brazilian police used satellite imagery to gather evidence of an illegal logging operation and probably the most surveyed population on the planet “the Chinese” felt what it’s like to be scrutinized when again satellite images revealed the Uighur re-education camps that the government had been hiding.
As each year passes the capabilities of spy satellites increases. The number of orbiting eyes in the sky has increased to the point where the surface of our planet is under 24 hour a day 365 day year monitoring. Not only has this technology become pervasive it has also become smarter. The image clarity has become so good that tracking an individual’s face from space is easily done. A person can be traced going about a record of all that they do can recorded saved and shared.
The end of privacy maybe here!
Currently this ability is restricted to the alphabet agencies. Public and commercial agencies are limited to capturing images that are a resolution of 25 centimetres. This federal regulation is stopping the wider spread of this capability to more commercial agencies, for the moment.
This regulation has already been changed to give us this 25 cm limit before it was set at 50cm
The new 25 cm resolution was pushed through in order to satisfy customers. These satellites being used so Investors can predict world oil supply from looking at the shadows which are cast inside oil storage tanks. Farmers can monitor flooding to protect their crops and Human rights organizations using them to track the flow of refugees from places such as Myanmar and Syria.
We can see just how important access to these satellites and the clarity of the information they provide is especially in terms of the global power dynamic.

So what does this mean for the future of human freedom?
I have looked into targeted individuals in a couple of videos. These unfortunates have been selected by mysterious agencies for monitoring. The reasons for why they have been chosen are not always clear.
For the most part they seem like ordinary people, these folks went about their ordinary lives until one day things began to happen, strange things, the spotting of the same vehicle in different places throughout the day. Odd messages or interference on electrical devices. People following them and even voices in the head.
Is this a future that awaits us all?
Is it a future you would be happy to live in?
Let me know your thoughts in the comments below.