Government should it be trusted

So the United States government wants to ban people from making online content which covers certain topics they consider to be “conspiracy theories.”
This is yet another sign that the country and the world as a whole marches on toward a totalitarian controlled system.
There is a huge amount of irony that goes along with this story. The history of the groups like the CIA Mi6 and the KGB makes for an interesting and terrifying peak into just what these agencies do when they think they can get away with it.
I support the freedom to allow people to be conspiracy theorists.
I believe that they act as canaries in the coal mine for free speech.
Right now we see the constant chant of fake news and spin on so many stories that it is difficult to know what the truth is.
Those in power are now making moves to limit speech using “fake news” as a justification, I think any cure they propose would be worse than the disease. So to speak!
So let’s take a look. 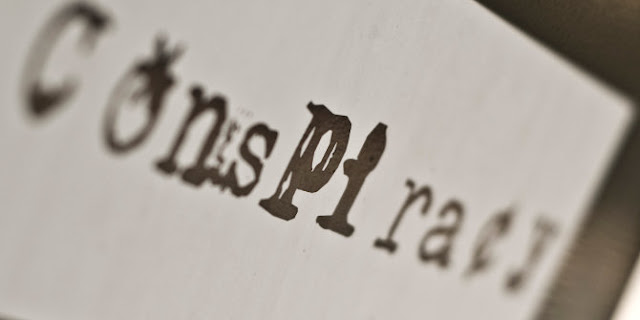