Earthquakes have seemingly been on the increase in both regularity and ferocity. The news has been packed with details on the many recent quakes and some are speculating that they are only going to get worse.
There are those that have claimed this is no natural phenomena and that it could be an attack.
Tectonic weapons being used in a global tit for tat secret battle.

Others say that it may well be underground testing of nuclear weapons and that the recent 6.4 quake in the Mojave Desert was organized to correspond with 4th of July celebrations. This so the celebrations covered up and distracted people from the test.

So are there a secret programs that are or have developed a weapon which is capable of causing earth quakes anywhere around the globe? 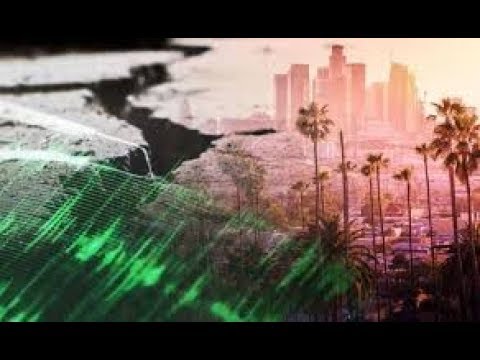