There has been many explanations offered for the existence of cryptid creatures.
I have looked at the possibility that what people could be seeing are “Phantimals” the spirits of long dead animals haunting the woods and lakes of the world.
There are some other ideas which are more grounded in hard science and could provide an answer to the cryptid question.
The possibility of an animal living past a time when it was thought to have gone extinct being one and or an animal that has somehow managed to avoid being captured and identified by modern biologist for the period of recorded history we use today.
There may be another answer, evolution may play its part.
Animals may be evolving to fill empty niches in ecosystems, these niches opening up because of the extinction of other species.
Could this event explain the existence of cryptid creatures? 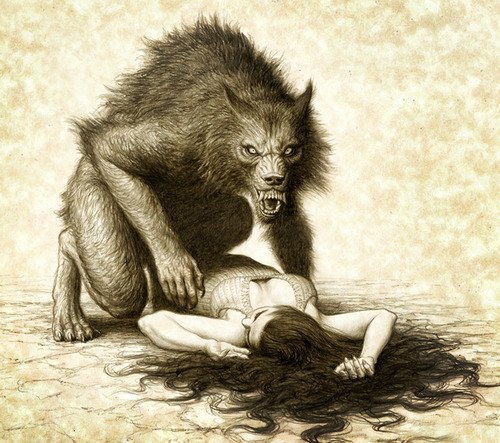