Reports of UFO activity are made by people from all walks of life. The credibility of a witness is almost always gauged by the position they hold in society.
The local drunk will be ignored while the patrolling policeman or woman will be given more credibility.
The police are trained to record their observations, this meaning a detailed and accurate report is given.
Another group trained to record their observations accurately are the military and for them things have become a little easier with The U.S. Navy drafting new guidelines for collecting information on UFO sightings.
This won’t help ufologist, as information won't be made public. You will only know what is in a report if you have security clearance.
So what system is the navy putting in place? 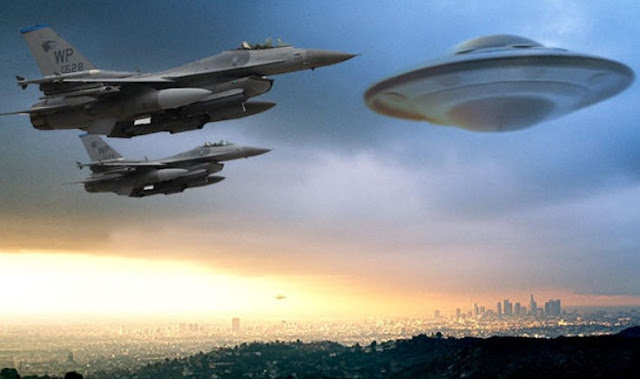