The rock wall Texas and the works of old men Ancient mysterious locations.

Those who have an interest in ancient civilizations and lost knowledge will be familiar with the big ancient mysteries.
That could be the construction of the pyramids, the Mayan structures or other similar temple constructions found around the globe or maybe more controversial structures like the Bosnian pyramid.
There are and endless number of anomalous sites that keep being found or new answers to their construction discovered.
Here, by subscriber request, are a couple of the lesser known sites which although thousands of miles apart share some similarities 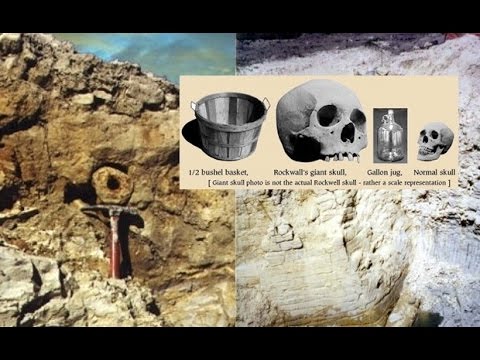 Our first location is An American Secret an ancient rock wall that presents us with a question in regards to the accepted timeline of American history.
This wall located in the great state of Texas was found some 100years and some theorize that it could be a remnant from the time before the biblical great flood.
This idea fits with the thinking that the Grand Canyon has links to the antediluvian period something I looked at in the video linked above.
This archaic site has given name to the nearby town despite of this most local residents do not know that the ancient artifact exist. Stories of the wall link it to some of the biggest mysteries in North America, reports have detailed that people who had dug a well discovered the wall and even uncovered a giant skull.
The wall itself is some 4 miles in width and 7 miles in length –it forms a perfect rectangle although much of the structure remains buried. The wall has a height of 550 ft. above sea level.
The story of the wall begins in 1852 with three Newcomers, T.U. Wade, B.F. Boydston and a Mr. Stevenson arrived to establish a farming community.
T.U. Wade and his family started to build their house on the east side of the east fork of the Trinity River valley on the western edge of what is now the present site of the town of Rockwall.
When the man was digging the hole which would become the well, Mr. Wade’s spade struck an unknown stone formation. The deeper he dug the more of the “rock wall” he found below the surface.
This rock meant he had to stop with the planned location of the well and find another area on the property to dig.
The wall the man had ran into was built of large granite stones. At about thirty- five feet down he discovered what would become known as “the window”, an almost perfect square opening through the wall.