The man who found the entrance to hollow earth?

With the recent reports of pyramids being found in Antarctica, I went back and looked at the regions history and the mysteries linked to the frozen land.
I was reminded of a name.
It’s a name that many in the UFO and paranormal community are familiar with is admiral R E Byrd
But who was Richard e Byrd, why is he so famous and what mysteries did he uncover? 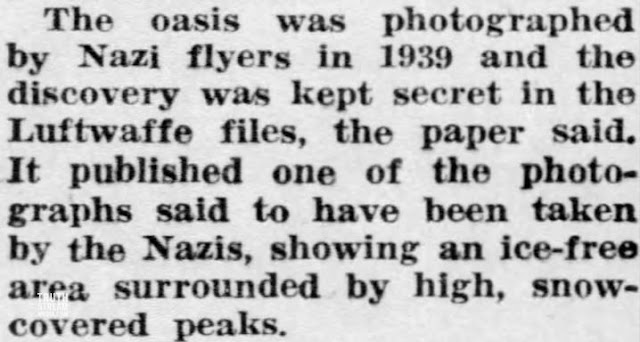 Byrd came from a rural community in Virginia born in 1888 his early life was pretty normal this changed when joined the Navy in 1912 at the age20. In the service he found that he had love for flying and trained to become a pilot during WW1. He grew as a pilot and eventually became an instructor for the Navy.
The man went on to fly in both world wars gaining fame. The freemason made many powerful friends these including John D Rockefeller, who would later in life fund Byrd’s expeditions. These friendships have many whispering that Byrd was a member of the Illuminati and the New World Order!
The secretive group helping Byrd with the two missions he made to the Antarctic and making sure he was involved in a further six expedition’s four of which were jointly funded by private groups and the United States government. 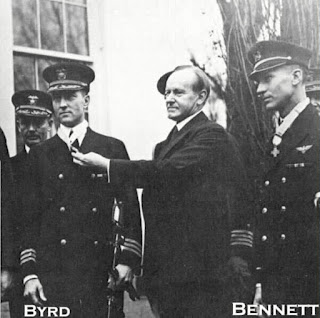