Machine Elf
Elves have been portrayed in many different ways in many different forms of media from the magical fierce warriors in Tolkien’s world to the cute little creatures found in many a fairy tale.
These creatures have been with humanity for a long time from the elves of Norse mythology which have survived into today’s folklore mainly as females, living in hills and mounds of stones. The Swedish älvor were stunningly beautiful girls who lived in the forest with an elven king. The elves could be seen dancing over meadows, particularly at night and on misty mornings.
Most think of them as being nothing more than fiction but what if not only the y were real, but there was also a way we communicate with them?
What would they have to say?
What should we ask them?
Let’s take a look. 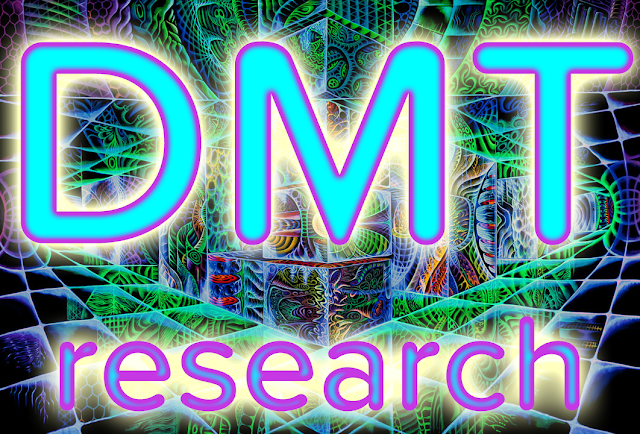 The elves we are going to take a look are a little different to those of legend but could they be the inspiration behind the story?
The machine elves.
Machine elves have been given a range of names they are known as fractal elves, self-transforming elf machines or "Jenny". This strange beings were christened by the late ethno-botanist, writer and philosopher Terence McKenna.
They are seen often by those that ingest tryptamine-based psychedelic drugs, especially DMT.
So what exactly is DMT?
DMT is a hallucinogenic substance which is found within certain plants that are found in the Amazon rainforest.
This drug is normally prepared for consumption in two ways: one is to boil the DMT into a very potent brew, and the second is to ground into a fine powder. To use DMT it is usually smoked in shamanic rituals, although in situations that are not tied to religious or transformative ceremonies it is taken in through the nose or mixed into a beverage  and drank.
Those that take part in the consumption of DMT experience hallucinations unlike those from other narcotic substances, experiencers of DMT will enter an entirely alternate reality. Often comparing their experience to meeting god or visiting another plain of existence, they comment that the “trip” is more real than hallucinations experienced using other drugs.
these individual’s reports of visiting other worlds say that these worlds are very different to ours and occasionally they have been compared to heaven and hell.
One bizarre experience shared by those that have taken DMT is visiting a desert which is populated by a large number of giant grey owls these
owls speak to the user in an unknown language.
Could this be actually be grey aliens there has been documented links between owls and extraterrestrials, most notably the talks given by mike Clelland.
This experience also starts quicker than almost all other drugs, DMT kicks in between 10 and 60 seconds of entering the body. But only last for a few intense minutes.
The users of this narcotic make References to encounters with strange beings and these beings and other worlds are found in many cultures and form a basis to shamanic practices which can be found in Native American traditions and groups indigenous to Australia and Africa tribes.
In the Amazon and particularly in Columbia and Peru, a beverage named ayahuasca containing DMT is used by native tribal shaman. The drink is used in ceremonies as a means for entering the “spirit world” and its main use is as healing experience.
The ceremony which incorporates ayahuasca has become popular with those that travel to the region one of the most of these travelers was western ethnobotanist Terence McKenna.
McKenna was a renowned psychonaut a traveler of the mind, and philosopher he became the first individual widely known for experimenting with and documenting the effects of DMT.
McKenna told that if a sufficient amount of DMT is smoked, anyone is guaranteed to come into contact with the strange entities he called the “machine elves,” these beings from another realm have also come to be known as “clockwork elves,” “fractal elves,” and “Tykes,”  others consider them aliens. 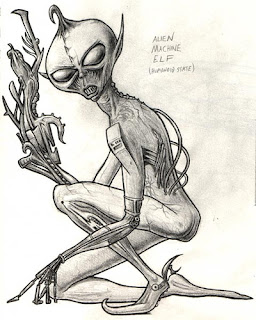