Celebrities and superstars are under constant scrutiny often people hang on their every word following what they say closely so what about when the stars gaze upon the stars and see something strange?
Many celebrities tell of how they have witnessed UFPs and some even speak of having face-to-face encounters with extraterrestrials.
These events have lead some celebrities to turn their experience into personal obsession.
The obsession seeing them use their fame in an attempt to get to the bottom of the UFO story.
Let’s take a look at just a few of these famous witnesses and ask if they are a help or a hindrance to research in ufology 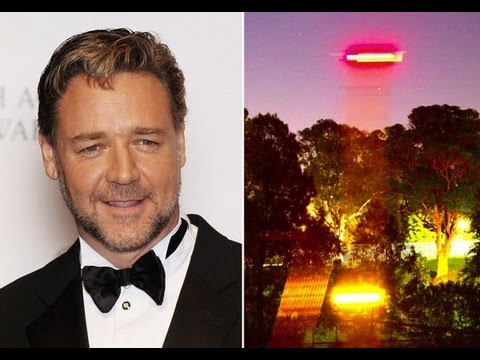