The Roswell crash of 1947 is an event that will always be interesting to many.
A fact about the bizarre incident which captivates the imaginations of people is the recovery and following press conference that showed the artifacts that were said to have been recovered.
Amongst this debris were beams, these beams had strange symbols engraved on them.
These symbols or hieroglyphs have been compared to those found in ancient Egypt and they have been a hotly debated subject among UFO researchers.
These however, are not the only reported alien hieroglyphs, there have been similar symbols described from a number of different UFO incidents.
The Rendlesham encounter is a famous British UFO sighting when a triangle shaped alien craft was seen and was reported as having similar symbols imprinted on the metallic ships surface.
Along with the discovery of long lost ufo in a British museum.
Those who witnessed and recorded these symbols have been trying decipher the meaning behind them.
So what have they learned and have they decoded an alien message? 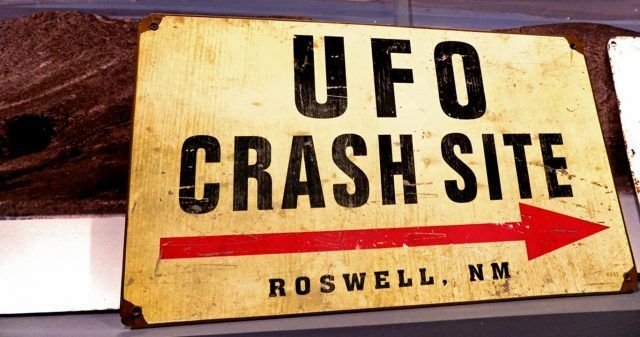