The coming dna database for all citizens

The Conspiracy of government control and targeted individuals has been something I have looked at from time to time here on the channel.
This topic is becoming ever more difficult to cover, YouTube demonetizing content, under promoting videos and a real effort being made to hide these ideas by the social media giants like Facebook.
This just adding to the suspicions of many.
The social media side of things is just the tip of the preverbal iceberg.
There are many other companies collecting information on the people of the world and this goes way beyond digital information, some would say that companies like 23 and me are harvesting people’s genomes.
This to create a database which could be used for ‘who knows what’!!
Let’s take a look at these claims and ask if and why “we” are being collected? 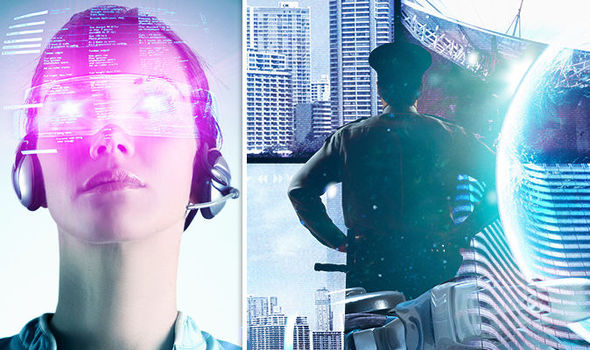