We have all seen them in the visions of a dystopian future. Swarms of machines searching the streets hunting down a group of a society that is seen as being an enemy of the state, but this is just fiction right! It’s not something we have to be worried today?
Well, it just maybe!!
The idea of killer swarms of drones is here today with more than one country developing the technology that could see us hiding in our homes.
A swarm of high tech monitoring devices watching our every move, listening to everything we say and maybe even using lethal force against us.
The technology that many of those who claim to be targeted individuals say is in use today.
In this video take a look at mini-drones and the developments being made and what this could mean for our future. 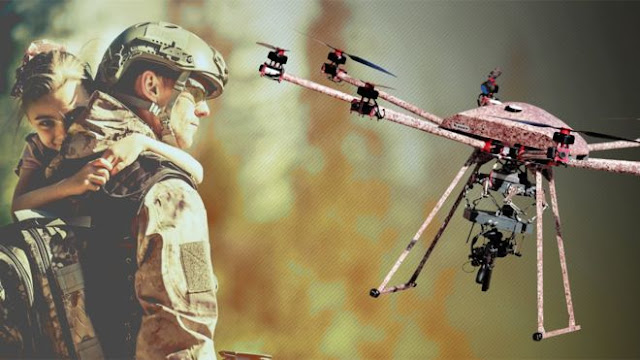