Cryptozoology has a certain group of creatures that are held head and tails above the rest (pun intended)
We could be talking the ever allusive Bigfoot and its cousins or lake monsters like Nessie.
There are certain creatures that seem to capture people’s imaginations and become engrained in popular culture.
This is the story with the cryptids we are looking in this story.
Featured on national flags, found across the globe, and as popular today as they have ever been.
We are talking dragons and asking
Were Dragons Real?
What evidence is there, and we look at an actual dragon sighting.
Stick around to the end of the video for some real living dragons that are found around the world. 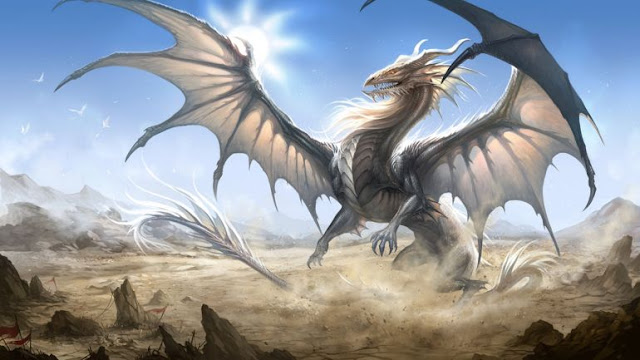 Dragons have a long history and many people hold different ideas on what they were or could still be.
So what do believers in these scaly behemoths claim as evidence for their existence?
A good place to start would be the differences in dragons from around the world. Not all dragons are the same in appearance and behavior.
Dragons appear in just about every culture’s mythology. These cultures having little or no contact with one another yet all conceived of a very similar animal.
European dragons are most commonly described as big brutish animals, they have between two and four legs with bat like wings, they are often fire breathing and have an obsession with young maidens and gold, this compared to the Chinese ideas of the cryptid.
The Chinese view dragons as more magical creatures they associate them with the elements and creation itself. Unlike western history the dragon is often regard as a lucky symbol.
This is similar to the way the Aztecs viewed their version of dragon named Quetzalcoatl as a god and founder of the Aztec culture.
Dragons are also found in cultures that are not so well known for their dragon mythology. The Egyptians held a sea serpent or aquatic dragon named ‘Apep’ in high regard and Native Americans have the thunderbirds and the Pisa Bird.
If you would like to a little more on the last examples of living dragons I covered them in the videos linked here ……………and here.