The modern age is highly reliable on the creation of satellites, from communications, to services like GPS the world is dependent on these flying technological marvels.
Today there are thousands of them orbiting the planet. They are just one item amongst many which are orbiting the earth, space junk, probes and other technologies circle us constantly. There is one item that is said to have an origin different to all of the other objects up above us.
This space craft or satellite has come to be known as the Black Knight and its existence has been covered up by NASA for over 60+ plus years.
Something that makes this UFO different from the man made space objects is its ability to change its orbit. Moving around the planet in a non-set pattern a retrograde orbit. This has led many to speculate that this object is alien in origin and that it monitors the planet.
This is where things become even more interesting as the Black knight has said to have been observing the earth for around 13000 years. 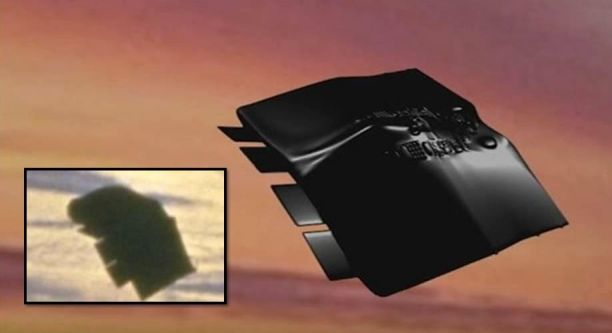