The Great Flood and lost Civilizations!

Disappearing lands have and will continue to fascinate me.
Whether it’s the classic stories of Atlantis and Mu or the lesser tales like that of the Harahpan or Indus and  Catalhöyük the world’s oldest city.
These land masses suddenly vanishing into the tales of legend.
they leave us with questions such as, what were these cultures and peoples like?
How did the people that called these disappeared places home live?
If these places had advanced technology and in some cases, if the even existed at all?
Very occasionally we get to witness one of these disappearances.
This has happened recently, with the sinking of a Hawaiian island, could this event help us answer some of the questions we have about the mysteriously lost civilizations of legend? 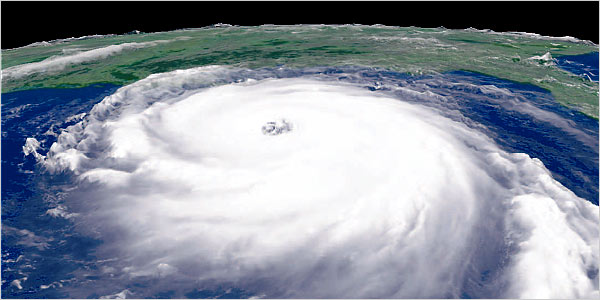 Once in a while, we get to witness events of impressive destruction, Mother Nature flexing her muscle and showing mankind who is really boss.
One such incident has just been seen in the islands of the French Frigate Shoals, one island being wiped from the map.
these shoals lay off the Hawaiian coast And were just hit by a huge hurricane.
Hurricane Walaka, an intense storm that hit Hawaii earlier this month wiped the east island from the map.
this remote island of gravel and sand that sat atop a coral reef, was swallowed by the oceans as hurricane Walaka surged past Hawaii earlier this month.
Scientists have confirmed the disappearance of the 11-acre island after comparing satellite images of the enormous protected marine area in the north-western Hawaiian Islands.
scientists researching the  East Island were using drones to take samples of sand and corals to ascertain the age of the island and gauge its future prospects in the face of climate change.
East Island was about half a mile long and 400ft wide, the second largest island in the area, which Until 1952, it hosted a US Coast Guard radar station.
This island was very important to the local ecology being home to rare species such as Hawaiian monk seal, Green sea turtles, and seabirds such as albatrosses. 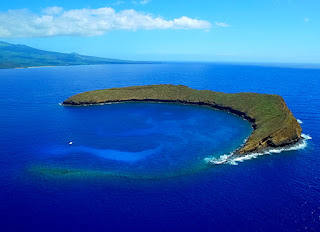 The study’s lead author, Daniel Swain, a climate scientist at the University of California compared California’s weather to the pattern of earthquakes.
He stated
“A major earthquake on the Hayward Fault in the San Francisco Bay Area or on the San Andreas Fault east of Los Angeles is an inevitability in the long run, and either event would likely be devastating,” Swain says. “Yet the big difference with the risk of a major flood event is that human activities are greatly increasing the likelihood of the physical event itself through the emission of greenhouse gases.”
Congress has held hearings and proposed new funding to prepare for disasters after they read “the really big one” Kathryn Schulz’s Pulitzer-winning description of a huge earthquake hitting the area.
California’s looming megaflood would likely be much worse.
In terms of sheer destruction, displacement of human life, re-ordering of society, a California megaflood would be without parallel in modern U.S. history.
On his blog, Swain wrote: “Climate scientists are sometimes accused of being ‘alarmist,’ but I would argue that alarm is a reasonable human response.”
If we look at the history it would seem he is correct, have we become so ignorant that we no longer fear or feel we are in danger of such fast and catastrophic change?
1861–1862 a storm caused massive flooding and cost many lives and brought the area to its knees economically.
Today would be much worse the threatening disaster has been named “ARkStorm”  a thousand-year mega-storm that would test the modern infrastructure to breaking point.
For California, it looks like the worst of climate change is just getting started.
Do you think large parts of the world could be erased by another mega flood?
Do you believe in the great flood myths and think that the stories are a warning
that it happened before and will happen again?
Is this a natural cycle or something we have caused through global warming?
Let me know your thoughts in the comments below.
at November 02, 2018