The British public and syrup lovers of the world were in shock after noticing a 'dark' and 'depressing' detail on an iconic tins label.
How can something that has been in the public eye for so many years just be seen?
In this post, we look subliminal messages and the brand label that are hiding them 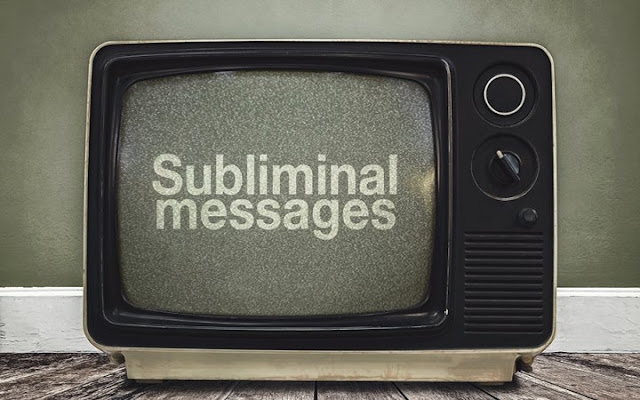 Lyle's Golden Syrup has been a sweet treat for generations the iconic tin has been hiding a macabre detail for years.
since 1885  the design of the tin has remained vastly unchanged the images that adorn the front of the container largely ignored until now.
fans of the sticky treat have just discovered that the label had something which left a few of them are a little traumatized.
In the center of the label is a yellow lion, most assumed the beast was sleeping but look a little closer...are they flies circle a lions corpse?
They are not actually flies but bees and the image is taken from a biblical story.
In the tale, Samson kills a lion with his bare hands.
When he returns to the carcass a few days later he noticed a swarm of bees had built a hive inside.
So Samson took the honey and gave it to his parents.
When asked where he got it from, he said: "Out of the eater, something to eat; out of the strong, something sweet."
This image had been missed for years and it's not the only one.
logos stay with companies for many years often getting overhauled and redesigned but keep a core design element for brand recognition
Often the meaning of these logos or let's say symbols are lost and people see the design and think of a product often not thinking about any subliminal message it may contain.
These messages can show something innocent like a tribute to their hometown or influence us subconsciously into thinking about a product in a certain way.
Take a look at these 10 logos and their hidden messages, and don't forget to let me know in the comments if you have spotted these before.
also stick around to see how the subliminal messaging has been used over the years to manipulate and influence people like you!.

The peacock is also a symbol of Incorruptibility, Awakening, and Royalty.
Are they trying to announce themselves as the Royalty of media?
2.

This because the car company rose out of the ashes of a German aircraft manufacturing firm in 1917.
the Treaty of Versailles putting an end to its building of fighter planes and bombers, but its heritage is still there in its logo.

Could this symbol be interpreted a little differently, the bear a symbol of strength trapped in the mountain?
The company says that the design is a tribute to the Swiss town where the chocolate was developed: Bern, which is also known as "The City of the Bears."

A 2013 campaign in Denmark points out an unintended message (or so they say) hidden in the logo. The Danish flag is nestled between the "O" and the "L." Maybe this is subliminally playing on the feeling of patriotism in the country?

The London Symphony Orchestra logo is not only an acronym but also appears to be the image of an abstract conductor. 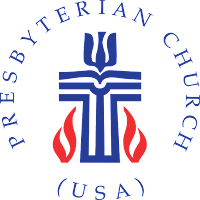 6. this branding is not only found in consumer products how about religion? The Presbyterian Church's logo is jam-packed with symbolism. eight different religious symbols hide in the main image.

7. some more modern examples these hidden messages are the worlds biggest online e-commerce provider Amazon — The arrow in the Amazon logo points from A to Z, this showing the wide range of products available on the site,  it also doubles as a happy smile. Maybe this also suggest consumerism and buying things brings happiness?

8. One of the hottest selling product on the planet Beats has a hidden imagery. The "b" in its logo looking like someone wearing headphones.

9. probably the most innocent example of this subliminal messaging would be Baskin Robbins — the company's initials advertise its thirty 0ne flavors of ice-cream.

10. and finally The sony vios logo. The "VA" is designed to reflect an analog waveform, the "IO" is binary code.


so How do Subliminal Messages work?
Is it as powerful as say, the images made famous by the movie "They Live"?
Subliminal messages are thought to be so potent because they have the ability to influence us without us being consciously aware they are doing so.
This influence or persuasion is similar to auto-suggestion or hypnosis, this is when a person can be encouraged to relax. This so s suggestions can be  directed to deepest parts of the mind

Science says research doesn't show any effect on people subconscious. Maybe they have been paid off because other research a case of Subliminal Advertising in 1957 at (New Jersey) drive-in theater flashed the words ‘Drink Coke Cola’ and ‘Eat Popcorn’ every 5 seconds during a 6-week run of the film Picnic.
The subliminal message was said to have increased Coke sales in the lobby  58% and popcorn sales 18%. This manipulation led to an avalanche of criticism from angry citizens. this gave rise in an inquest where congressmen produced research on the subject and with conflicting results. It is said that this event is fiction but it would seem like a strange story to rise out of a small cinema.
Do Subliminal Messages Work?

The truth is ….
YES!
even if Scientists, Researchers, and Psychologists continually say  NO!
In A. E. Kazdin (Ed.), Encyclopedia of Psychology it says that Subliminal perception occurs whenever stimuli presented below the threshold or limen for awareness are found to influence thoughts, feelings, or actions.
This control may go beyond commercial applications, are subliminal messages being used in other areas?
Is it another tool wielded by the powerful to control the masses?
Let me know what you think in the comments below? 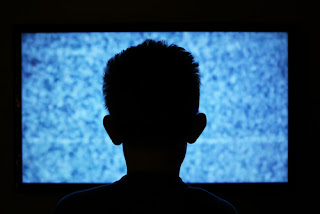