Super Powers 'IF' Supers Heroes could be real?

'IF' Supers Heroes could be real?

Superhero movies and comic books have been seeing a renaissance.
The popularity of movies from Marvel and DC has surged, they have been bringing in big bucks at the box office. 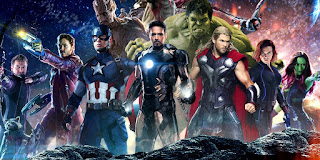 Marvels Infinity war trailer almost broke the internet, fans sharing the trailer and speculating on what could happen.
So in this video we look at superheroes and more specifically superpowers.
We ask the question If there are any real life super powered individuals out there?
Is there any fact behind the fiction?
We are going to look at three types of superpower
Physical powers, are there Hulk like people out there in the world?
Mental abilities like those shown by X-men leader and mentor Professor X and finally technological enhancement. Can we become the next Ironman or Batman?
So let’s get into it
Superheroes like Superman show amazing strength and it is a staple ability for the majority of superheroes out there but what about normal humans what is the limit of our strength?
Throughout history mankind has obsessed over physical strength. Legends like Hercules and Samson
Making strength a measure of masculinity, this then leading to competition like the ancient Olympic Games where wrestling was used to find the strongest man alive.
This has carried on through the ages and in modern times we have seen international competitions like the world’s strongest man.
This is where the likes Ed Coan, Andy Bolton and Bill Kazmaier made their names.
Taking part in mixed events which test their ability to lift and move huge weight, they may not be to the level of Superman but compared to the average man on the street it is impressive.
The Guinness Book of World Records (1985 edition) lists his feat of lifting 6,270 pounds (2844.02 kg) in a back lift as "the greatest weight ever raised by a human being".
But what if like the Hulk we all have this strength it is just dormant waiting for a trigger.
Bruce Banner needs to get angry to release the Hulk in what situation could your average Joe do the same? 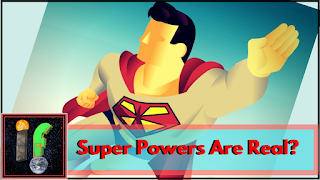